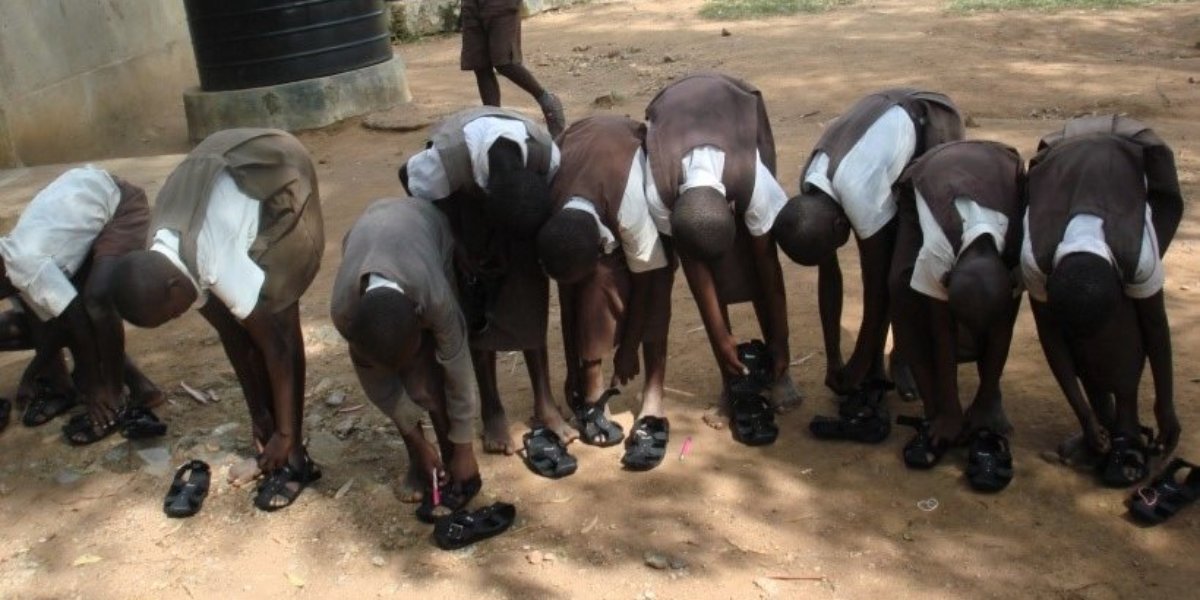 The Shoe That Grows: Fighting poverty with innovation.

A Beyond GV Project

Over the years, Habitat for Humanity Kenya has been a faithful partner and host of the Global Village (GV) program. Through a successful and meaningful trip experience, many Global Village participants have established lasting relationships with families, communities and the Kenya volunteer program, which has led to a greater desire for return trips, referrals and supporting our programs far beyond the GV build experience.

During the build, the team had a chance to spend time playing with the children from the host family as well as those from the village. Since, children under 16 years are not allowed to participate in the build as per child and minor policy, the only way to interact with the team is during break time (playtime). The children absolutely loved the bubbles, coloring, skipping rope and Frisbee disc games.

During these hearty sharing moments with the children, special bonds were established and the team members gained more understanding and had a first-hand reality perspective of the African culture. The Thrivent team members noticed the harsh reality that little children have to cope with, walking without shoes all weather, all day, every day whether going to school, church or while at home. It was hard for them to fathom how the children tender small feet endure the rough terrains without the risk of injuries.

A dream is born

Out of this experience, a dream was born to kick out shoeless-ness in Katondi village by purchasing the “shoe that grows” for the children. “The Shoe that Grows” is a leather sandal invented by inventor Kenton Lee that can adjust its size up to five sizes allowing children to grow up without having to go barefoot. The shoe’s design was targeted for children between the ages of 6 to 9 years.

To get this project moving, a small committee comprising of the Thrivent GV team members was formed and championed by the Thrivent team leader, Jim Clouser and a fellow team member Courtney Morgan, to raise funds for the venture.

First, there was need for data, so Habitat Kenya conducted a baseline survey to identify the approximate number of shoeless children in Katondi village. Four main schools in the village were profiled; they included Obengle primary school, Ariwa primary school, God Bondo, Ongoro primary school and Ngegu primary school. The survey only targeted children between 6 years to 9 years old in all the schools. It was however noted that the same problem also affected children above this age group but the priority was given to the most vulnerable younger children.

Most of the pupils’ hail from poor backgrounds. Some are orphans being taken care of by their grandparents, others, in the absence of their parents head their families while others have both parents but are generally poor. The teachers said that some of them are so poor that they can’t afford uniforms and even food such that they are forced to cater for them as teachers. The children walk to school an average of 3 km from home every day bare foot. For most of them, wearing a shoe was a distant reality due to poverty.

Below are the numbers of shoe-less children identified:

Once this data was ready it was shared with the Thrivent team who kicked off a fundraising campaign dubbed: The Shoe That Grows, Fighting poverty with innovation. The fundraiser was very successful and raised the total budgeted amount of USD 5,418 for the targeted 345 shoes. Click this link to see the fundraiser page: https://fundraise.becauseinternational.org/fundraiser/1940858

Habitat for Humanity Kenya received the shoes on behalf of the Katondi community and collaborated with the education officials in the region to distribute the shoes to all the selected schools. The schools’ management were so happy for the gesture by Habitat Kenya and its partners and urged them to continue with the same spirit to impact the community. 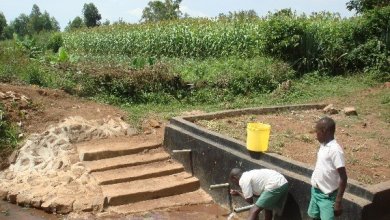 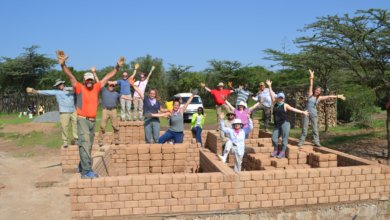 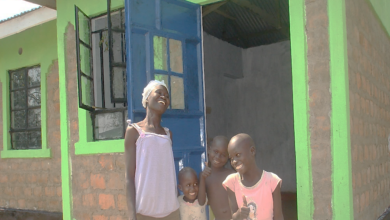 resilience /rɪˈzɪlɪəns/ the capacity to recover quickly from difficulties; toughness.…