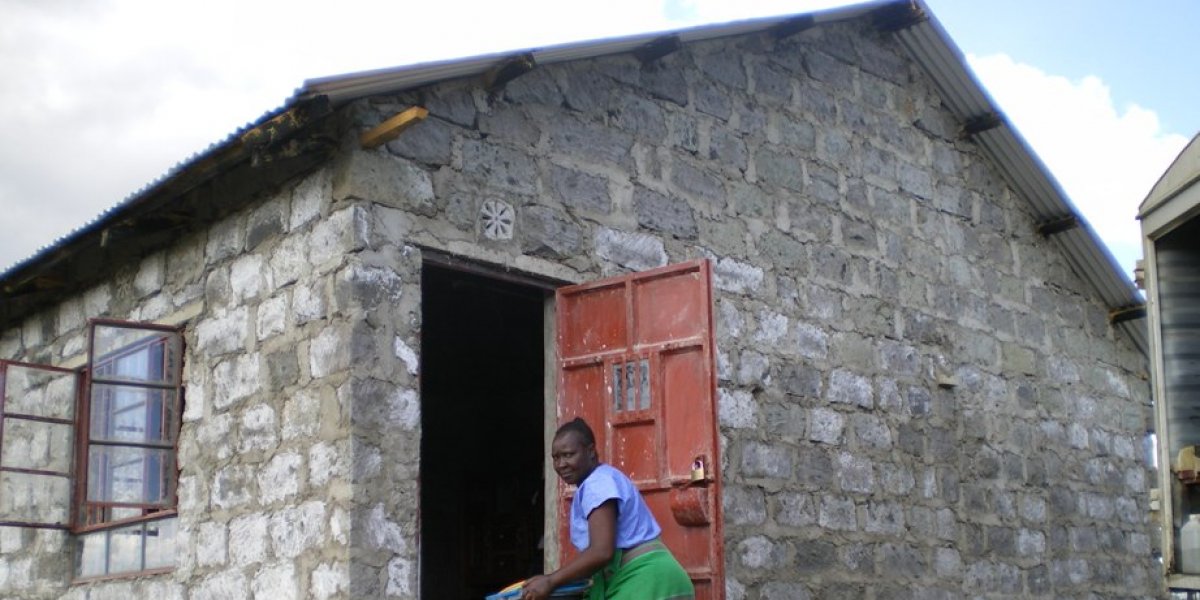 The SACCO members then agreed to purchase land collectively with their accumulated funds and subdivided it.  While the women still had some savings left, they were not enough for completing a standard core house – one bedroom house with a bathroom. Also, since most of the potential beneficiaries could not afford to repay back large housing loans, HFH Kenya designed a flexible house design to facilitate incremental construction (building in stages) depending on the homeowners’ ability to repay back the non-profit loans.

This was similar to the Retail Lending Program that HFH Kenya enabled low income earners to access affordable and durable housing through provision of credit. HFHK brought together poor but productive members of communities to form community groups. HFH Kenya later trained and encouraged the groups to make small savings and managed the entire development, hired the builders and supervised the construction thus ensuring quality.

Panda housing project has housed 41 families. Living in a decent home of their own for these families has led to an improved lifestyle, especially for the children in those homes and has positively impacted their view of life in terms of improved health, income and education opportunities.

All loans given were repaid by March 2014. Many of these core units were then improved by the owners and expanded with additional rooms with loans from their SACCO as well as savings. 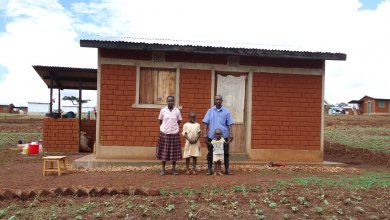 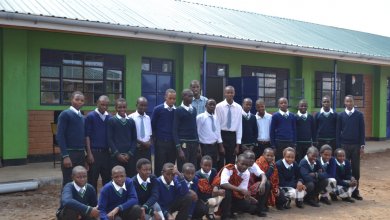 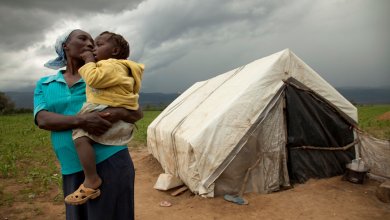 The violence that erupted after the much disputed elections in…